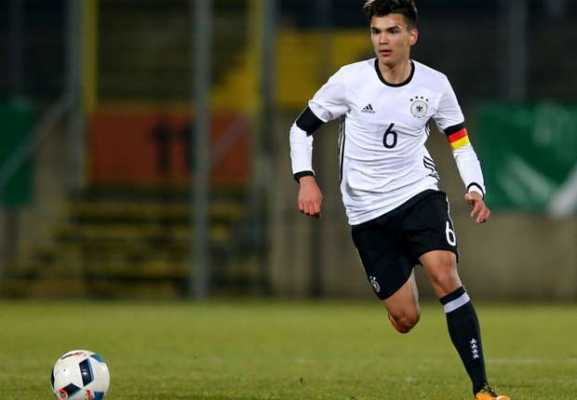 According to reports, Chelsea are set for a transfer war with La Liga giant FC Barcelona as both sides have eyed Bayer Leverkusen wonderkid Atakan Akkaynak and are interested in making a move for him.

The 18-year-old starlet has been attracting a lot of interest from across Europe, with the central midfielder performing impressively well for Bayern Leverkusen’s youth team.

As per The Express, the German Under 19 international has been spotted by the Blues already with the English Premier League champions believed to be planning a January move for him.

Further, the publication adds that the La Liga giant have been closely watching him for more than a year, and they are not the only other European heavyweights as it’s thought that Akkaynak has been closely watched by many others teams over the past 1 year even though he has not yet made a senior debut.

It looks like it could be an effortless signing in that the Bundesliga giant won’t be able to compete financially with heavyweights like Chelsea and Barcelona, and so with the starlet’s deal expiring in 2019, they may opt sell while they can.
However, the youngster will have a tough decision as to which side to join.

Related Topics:Chelsea transfer News
Up Next 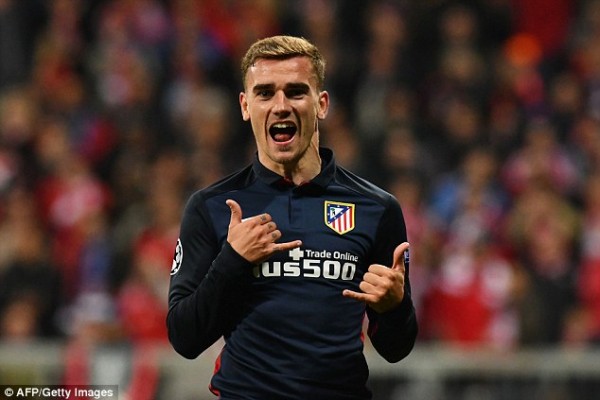 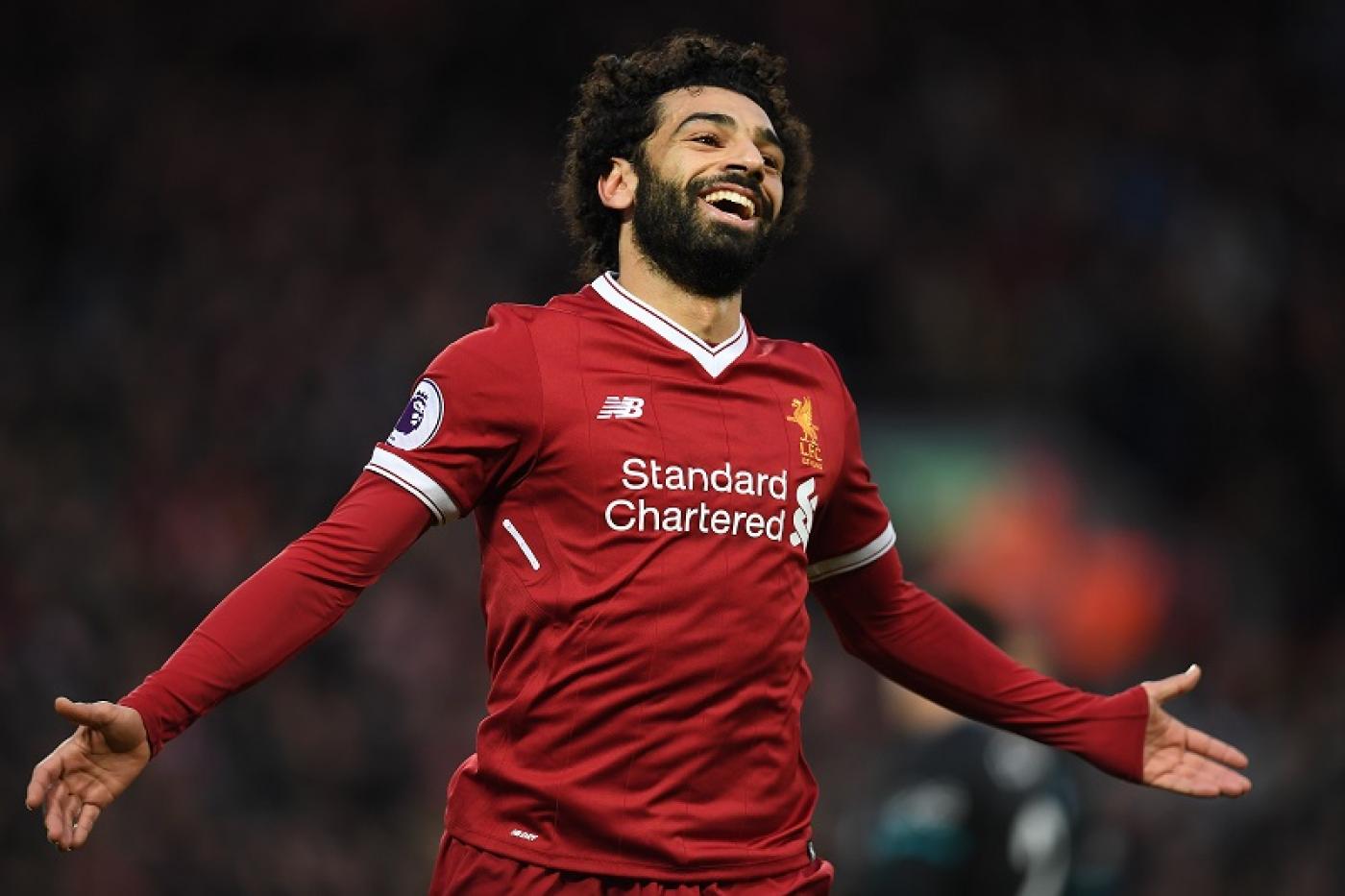 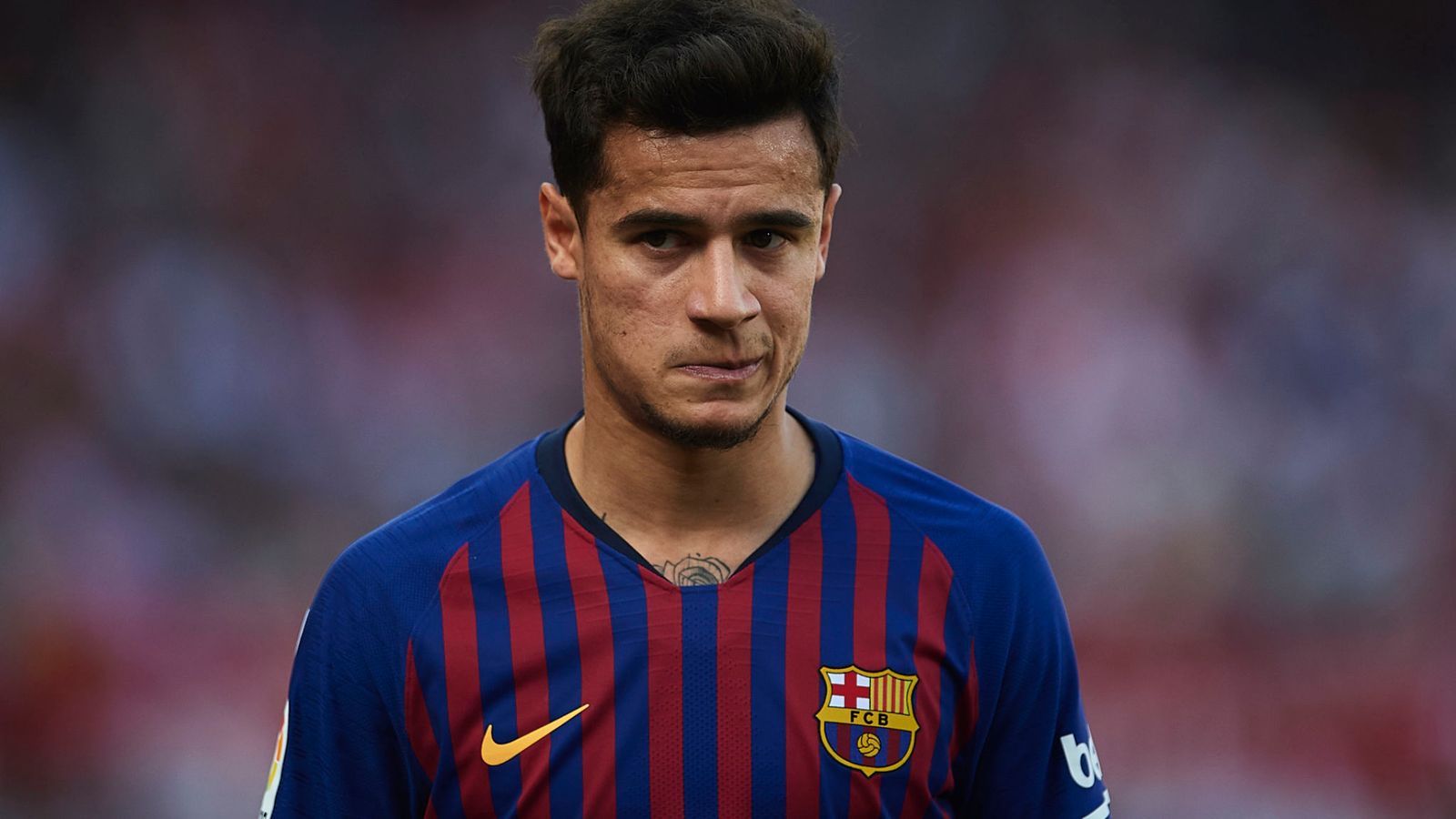 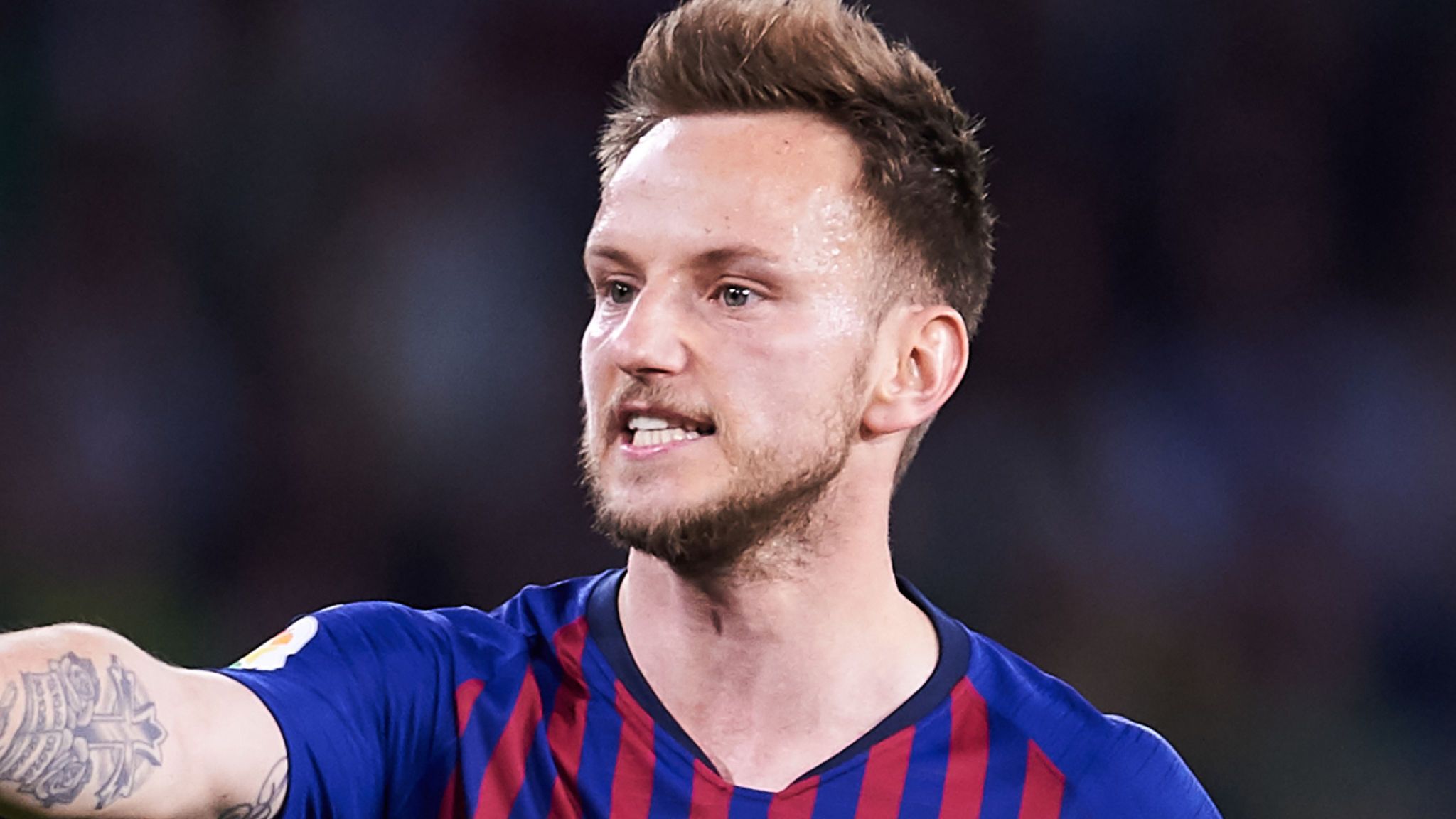 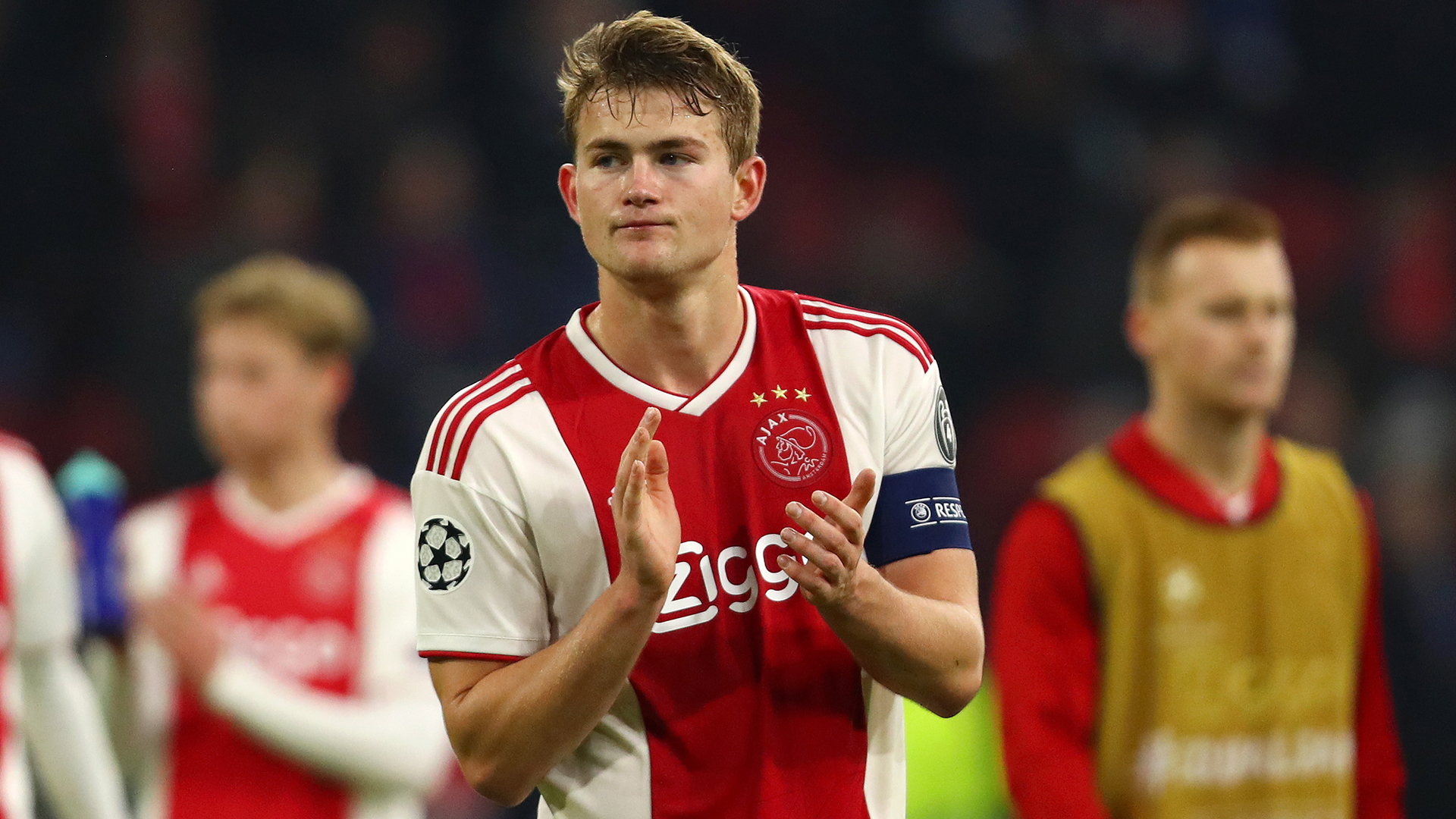 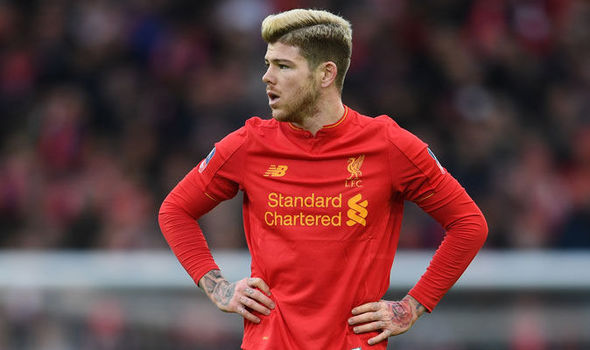 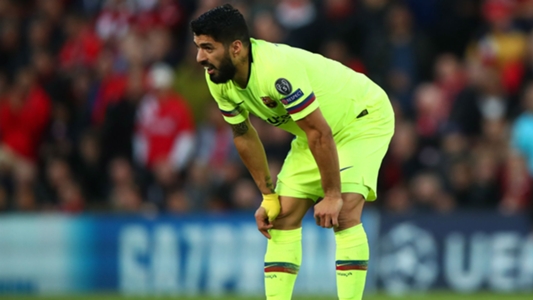 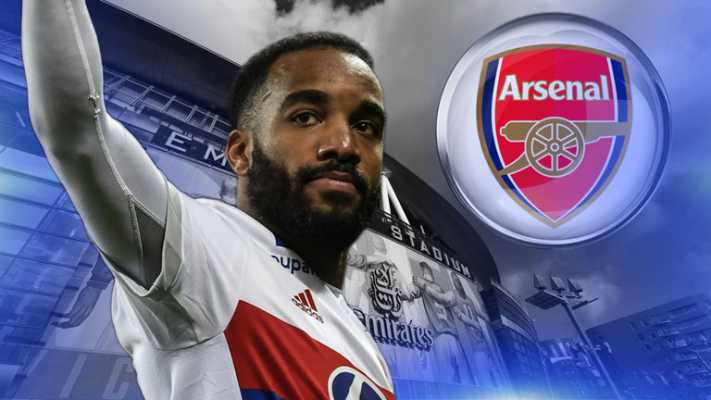 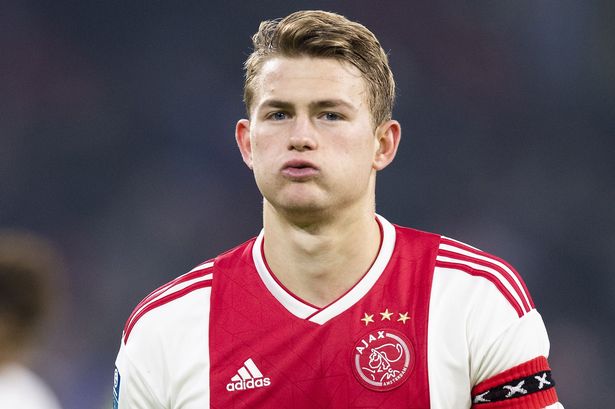 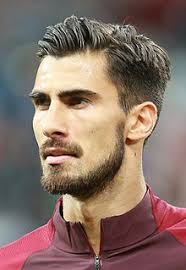