Boxing continues to knock itself out with bewildering, incorrect decisions

I am a freelance writer and a software engineer with years of experience including many in-person and online contracts. I write quality, clear and eloquent articles, blog posts and other contents for websites.

Grand National 2019: who are the leading trainers?

Great to have Silver Birch back in the yard for a day, 21 years of age and looking fantastic! #whereitallstarted pic.twitter.com/XCVBE3rrBH

We are less than a month away until the Grand National hits Aintree and while it’s difficult to pick a winner, punters will be looking into the form of not only the horses, but the trainers and jockeys too. But who are the leading trainers to look out for? Here we will round-up some of the best in the business.

The Gordon Elliott yard is somewhat of a powerhouse when it comes to horseracing and the man himself has two Grand National wins to his name. The first came in 2007, which saw him the youngest ever trainer to win the National. Silver Birch, ridden by Robbie Power was very much a surprise winner with odds of 33/1; while he also had success last year with Tiger Roll who won by a head over Pleasant Company. Last year’s race also saw jockey Davy Russell win his first National title. Tiger Roll is the favourite this year, currently with odds of 10/1. As things stand, Elliott has the potential for 21 entries into the Grand National and as well as Tiger Roll, other names to look out for include General Principle and Dounikos, who are both currently priced at 25/1 and reasonable outsiders. Away from Aintree, Elliott has had plenty of success at Cheltenham Festival, with a Gold cup win in 2016 and finishing as top trainer in both 2017 (six wins) and 2018 (eight wins).

British trainer Nigel Twiston-Davies also has two Grand National wins to his name; Earth Summit in 1998 and Bindadree in 2002. He represents well in the competition, however Blaklion came fourth in 2017 when he was made favourite and the following year, with expectation still on him, he fell at the first hurdle. He has since moved to Philip Kirby’s yard. Go Conquer and Bristol De Mai look like the trainer’s best shouts for success, although both horses will be making their Grand National debuts.

Despite only one Grand National win, which came in 2005 courtesy of Hedgehunter, Willie Mullins is a notable name in the field – and no doubt, will be represented well at the National this year. Rathvinden is Mullins’ best chance of a win; however, Pairofbrowneyes, Pleasant Company and Total Recall are all in with a chance – as the favourite rarely wins the National. Total Recall was last year’s favourite at 7/1 but pulled-up after a few mistakes. Mullins has had plenty of success at Cheltenham Festival too, holding three records: six consecutive wins in the same race (Quevega in the Mares’ Hurdle), recording a 1-2-3 finish at the 2015 Champion Hurdle, and winning eight races in 2016 (a record he now shares with Gordon Elliott).

He may not have won the Grand National as a trainer, but Nicky Henderson will be looking to taste success at Aintree with Valtor, whose odds are currently 33/1. The horse won on his debut at Ascot, but most recently pulled up at Cheltenham in January and isn’t racing again until Aintree. Henderson has plenty of experience with his first horse racing in the National in 1979 and he’s also been Champion Trainer at Cheltenham Festival. Most recently, his horse Altior has gone 18 unbeaten over hurdles – after winning the Queen Mother Champion Chase at Cheltenham Festival this week.

Other trainers to watch out for

Cheltenham Festival: Four French picks to look out for 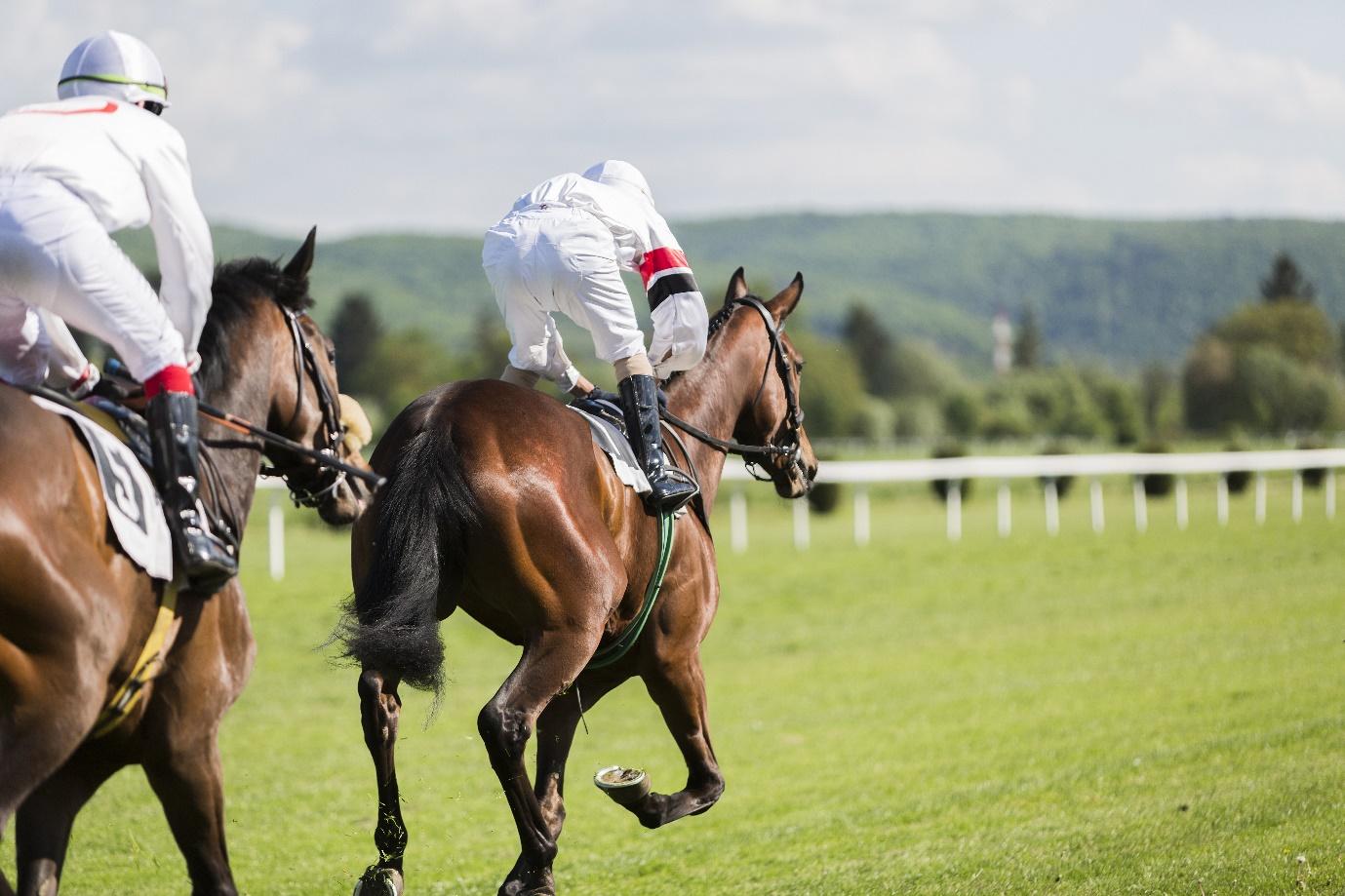 Over the course of the last ten years, there was a steady decline in French-trained entrants at Cheltenham Festival but the 2019 edition offers many more hopefuls. The likes of Douvan and Sprinter Sacre have both made great impressions in recent times, and punters will be keen to scope out some of the best horses from France ahead of Tuesday’s opening race.

The number of French-trained horses making the short trip to the United Kingdom is on the rise, and they’ll almost certainly arrive in Gloucestershire with every intention of making their presence known. Let’s take a peek at the best French hopefuls but before we do, be sure to check out all the Cheltenham betting odds on Betfair.

After coming second in last year’s Glenfarclas Chase, Urgent De Gregaine (10/1) will be looking to go one better in 2019 and cause a major upset on day two of the festival. It was only Tiger Roll that finished ahead of the 11-year-old and the defending champion will be more than aware of the threat posed by Urgent De Gregaine. Trainer Emmanuel Clayeux appears optimistic ahead of the race: “He seems ready to me and I just hope he isn’t short of a run. I preferred not to run in adverse conditions and it is not like he is a young horse, he knows his job by heart and I hope that will be enough.”

Another French contender comes in the shape of Amazing Comedy, who’ll also be running in the Cross Country Chase on Wednesday. The nine-year-old is a lot further out than his compatriot (26/1) and his fourth-place finish in the Glenfarclas in December suggests he knows the course, but he must ramp it up a gear during the festival. For trainer David Cottin, it’ll be his second entry at Cheltenham after Brave Dancing ran in the Fred Winter last year.

Another newbie who’ll be making their Cheltenham bow is Naturelle, who is a long-shot in the Fred Winter at 40/1. The four-year-old is trained by Alain Couetil and has started to make a great impression in flat racing and over hurdles so he could be worth an outside punt. The rest of the field look very strong, so Naturelle will do well to keep up the pace but Couetil remains hopeful: “At Senonnes we have hurdles like those in England so she has plenty of experience jumping those, while the racecourse here rises and falls a bit like Cheltenham so she won’t lack on that front.”

Another entry who punters will be witnessing for the first time is another from Couetil, Presidente Line will be running in the Mares’ Novices’ Hurdle and can be backed at 24/1. The five-year-old made her British debut in February and finished second in the March Mares’ Novices’ Hurdle at Taunton, possibly providing a snippet of what can happen at Prestbury Park. She’s accustomed to success in France so it’ll be intriguing to see how she fares at Cheltenham.

Who are the early favorites to win the NFL rushing title?

Who are the early favorites to win the NFL rushing title?