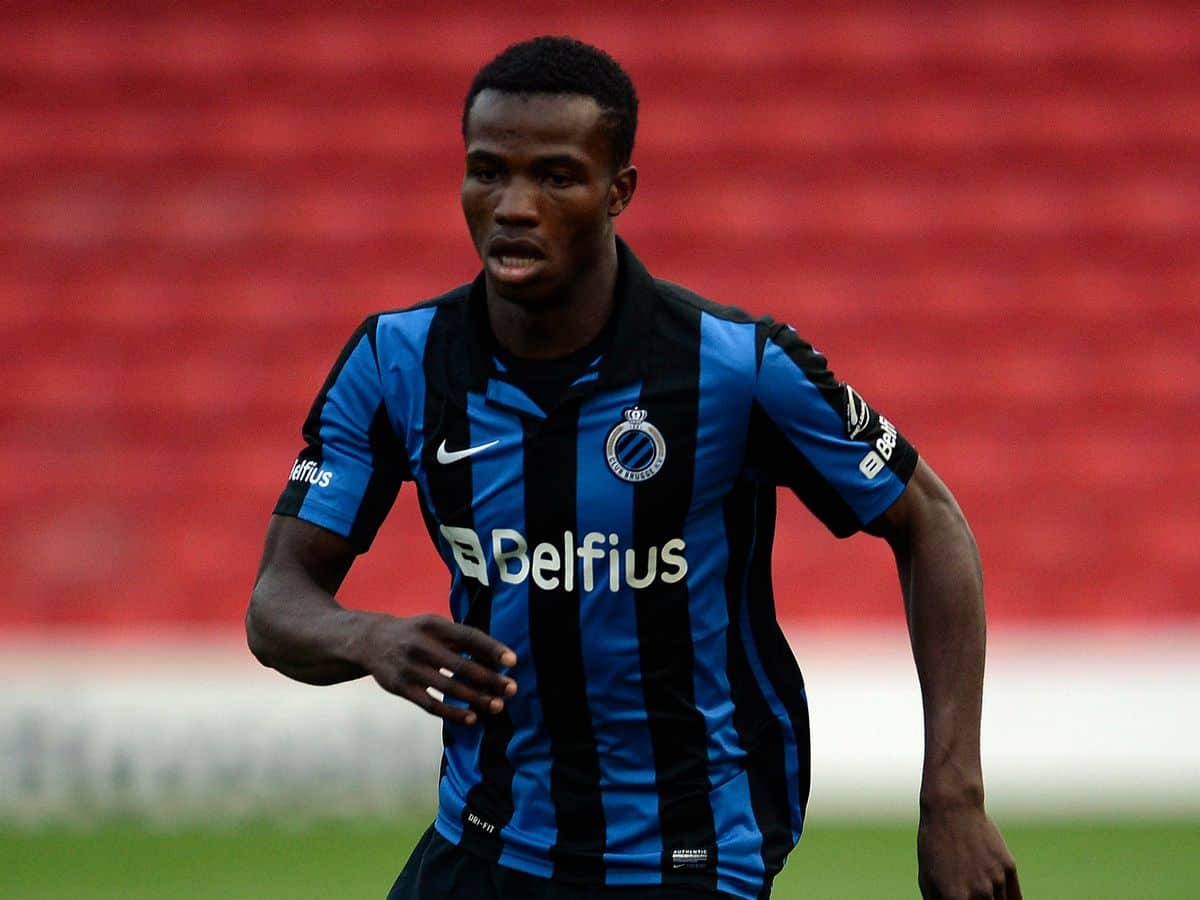 Premier League club Burnley are said to be plotting a move for Rapid Vienna fullback Boli Mbombo during this summer’s transfer window.

This is according to the publication from the stables of The Sun which claimed that Burnley have been monitoring the progress of the player.

Burnley manager Sean Dyche has been on the trail of the defender for some time and he’s ready to make his move for him this summer.

The Clarets are not the only clubs in the hunt for Boli Mbombo this summer.

Huddersfield Town suffered relegation from the Premier League during the just concluded campaign after they finished bottom of the table at the end of the stipulated 38 games.

They will campaign in the English Championship for the new season.

Boli Mbombo is a cousin of Manchester United star Romelu Lukaku and both players could be on the move this summer.

Belgian international Romelu Lukaku has been attracting the interest of Italian Serie A giants Inter Milan after former Chelsea boss Antonio Conte was made the Inter Milan manager.

Related Topics:Boli Mbombo
Up Next

4-3-3: How Man Utd Will Set Up With Wantaway PSG Star In Their Ranks