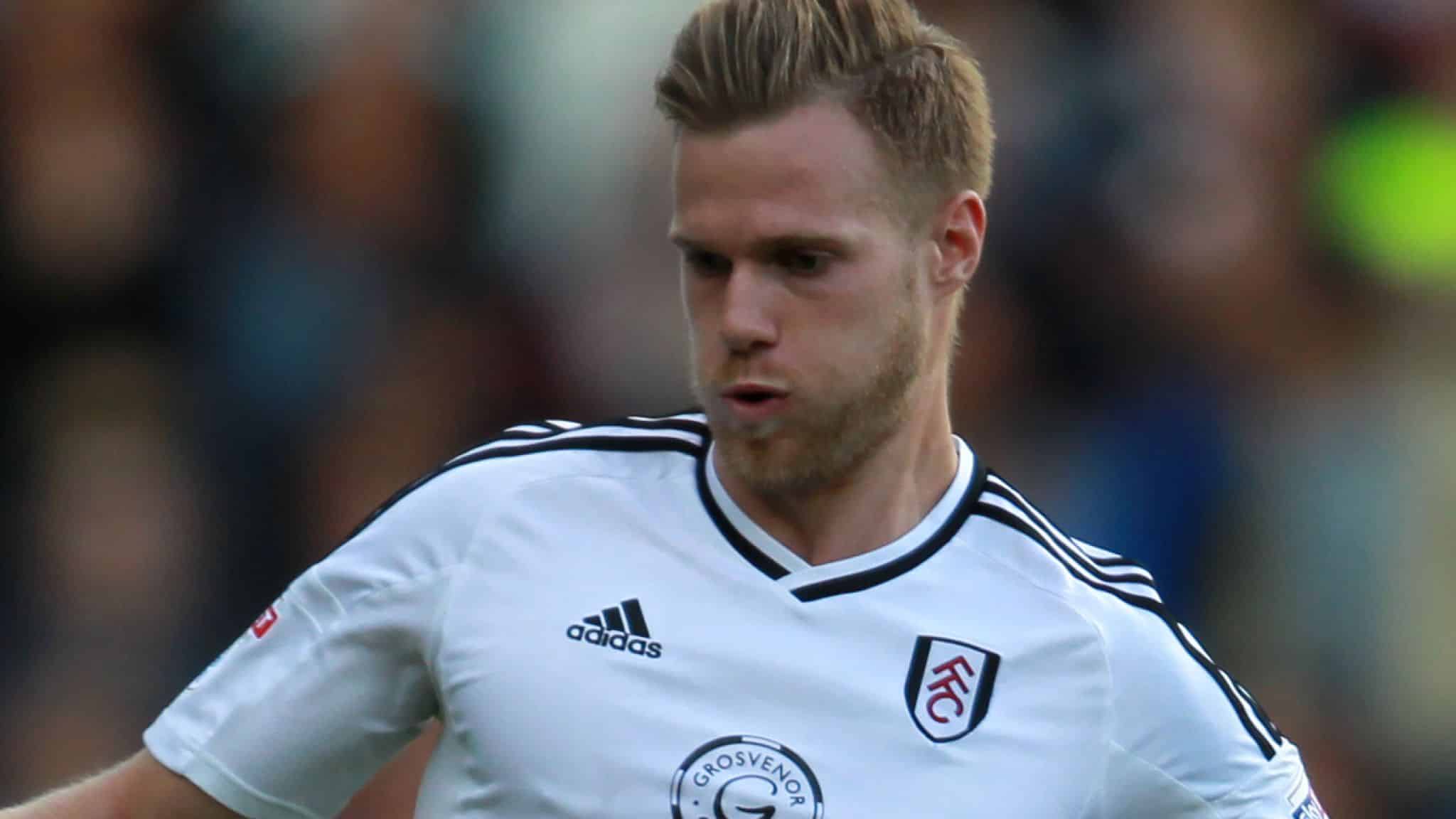 English Championship club Bristol City are plotting a permanent deal for Chelsea defender Tomas Kalas this summer according to the latest reports emanating from the media in the United Kingdom.

Tomas Kalas spent last season on loan at Bristol City whom he joined from Chelsea during last summer’s transfer window.

The Robins are keen to make his loan move to the club permanent this summer.

Kalas was in superb form for Bristol City but he was unable to propel them to the Championship playoffs as the Robins narrowly missed out on the playoff cut on the final day of the regular season.

The 26-year-old is the longest serving player at Chelsea after the Blues paid Czech side Sigma Olomouc £5.2m to secure his transfer in 2010.

Tomas Kalas has previously had loan spells at clubs like Middlesboro and Fulham whom he helped to secure promotion to the Premier League during the 2017/18 season.

He was not retained by Fulham for the Premier League season which turned out to be a poor one for the Cottagers.

Fulham will play their football in the English Championship next season after they suffered relegation from the top flight of English football for the first time.

The Cottagers finished second from bottom at the end of the latest Premier League season.